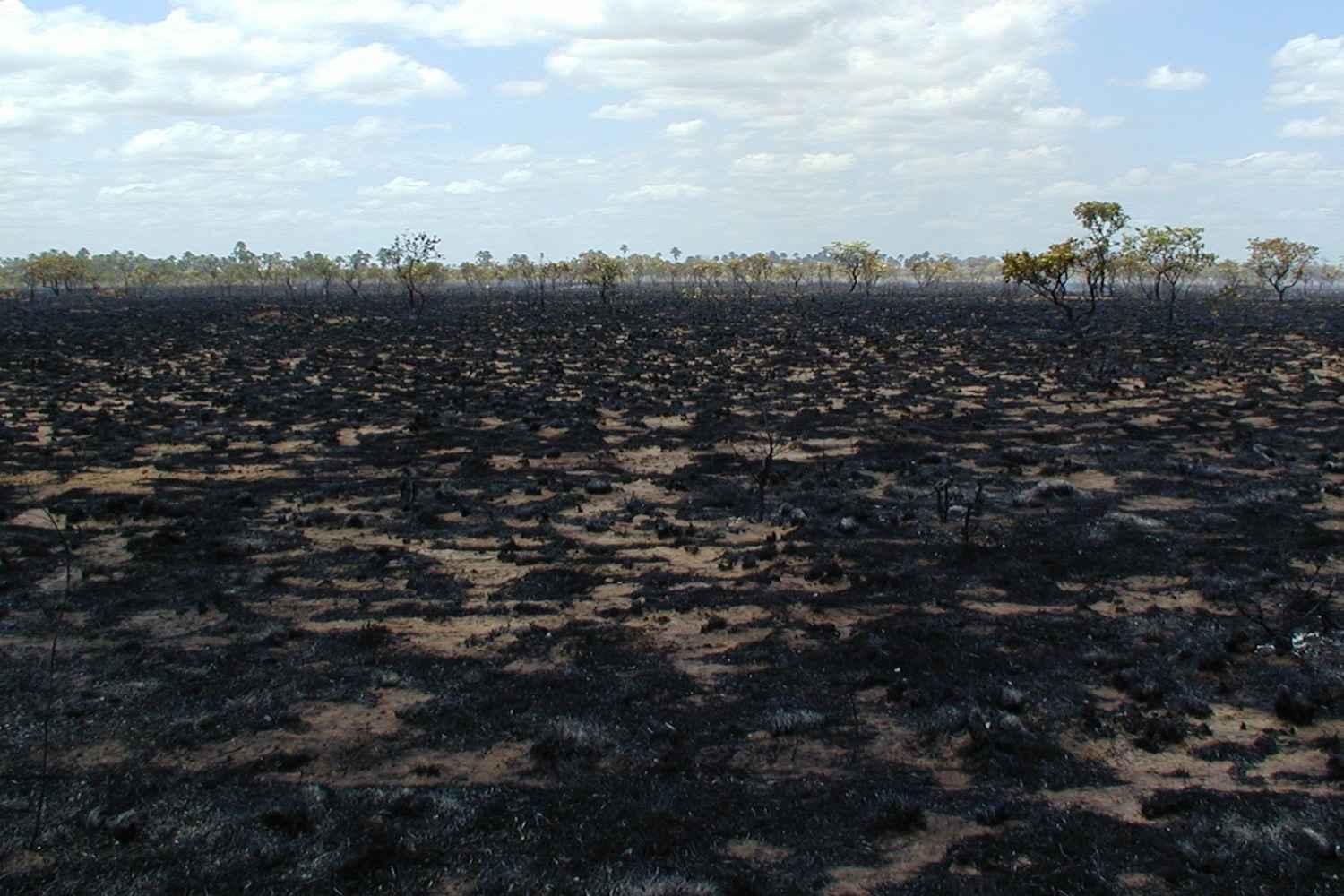 Stop the fires in the Amazon

Amazonian forest fires are almost always caused by humans. Sometimes it's slash and burn clearing gone awry, sometimes it's a logging or mining camp's accident, or a squatter burning their trash. All of this can be avoided by ensuring that the indigenous communities who know the forest are in control of their forests. When indigenous communities are in control, forests aren't just protected from these illegal activities they are also healthier and more robust.

Your donation will support one of the following actions in Brazil:

1) Protect Yanomami Environmental Defenders: Yanomami communities in northern Brazil are under attack by a wave of gold miners that have entered their territory and set up illegal mines that contaminate their water and destroy their forest. Your contribution will support Yanomami environmental defenders who are under threat.

3) Support Indigenous Rights: Brazil's Indigenous People's Articulation (APIB) is an umbrella organization of Indigenous Peoples of Brazil that advocates and supports the country's Indigenous communities. At this time when indigenous peoples, human rights, and NGOs in general are under threat in Brazil, APIB heps ensure the indigenous movement stays strong and effective.

4) Expand Community Based Forest Monitoring and Protection: Training indigenous forest monitors to analyze satellite data to identify deforestation on their territories, investigate the deforestation at the community level and then take action is an effective way to stop illegal deforestation. Your donation will help expand this work to places it is needed most through our existing network of indigenous partners, including the Coordinating Body of Indigenous Peoples in the Amazon (COICA).

The Rainforest Foundation is committed to making sure that 100% of your donation (exclusive of bank fees and other processing charges by third parties) will support these actions.